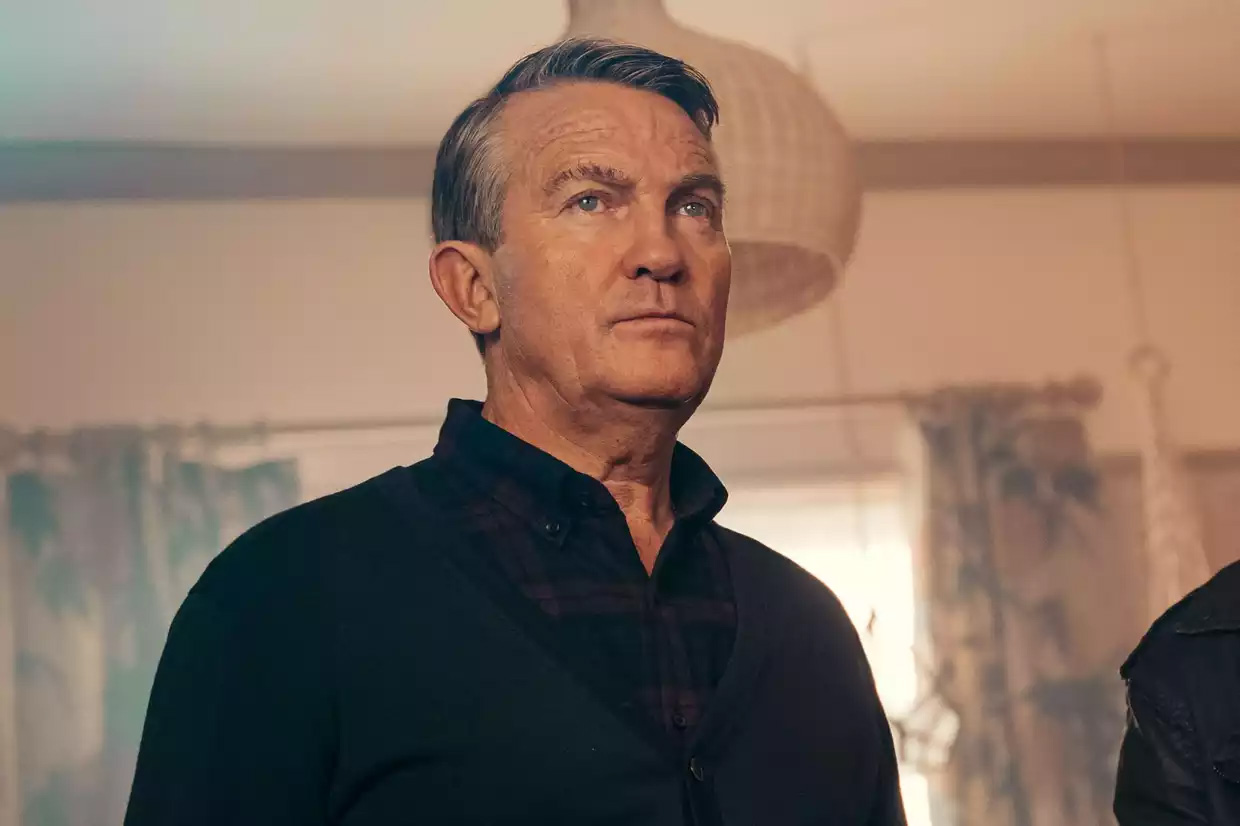 The Doctor Who star will take on the iconic role of Pop Larkin.

The Larkins are returning to the small screen, with Bradley Walsh set to lead the cast as the family’s joyous patriarch Pop Larkin.

The HE Bates novels were first adapted into an ITV series 30 years ago, with The Darling Buds of May quickly becoming a beloved classic, in which David Jason played the role of Pop.

Speaking of the casting news, Walsh said in a statement: “I’m thrilled to be asked to be part of this much loved and iconic series of stories. The warmth and affection that HE Bates has generated through his books is so uplifting and I cannot wait to be part of the Larkin family. It’ll be a hoot!”

Walsh will be joined by Joanna Scanlan (No Offence, The Accident) as Pop’s wife Ma Larkin. “What better comfort could there be from all we have endured this year than the rolling laughter and outsize hugs of Ma and Pop?” Scanlan said. “It’s going to be an honour to help bring The Larkins to the nation’s devices!”

There’s no news as of yet on who will play the rest of the Larkin family, including their eldest daughter Mariette. Much like the novels and the ’90s series, The Larkins will be set in the Kentish countryside, where the family makes ends meet doing all sorts of dubious stuff.

The drama will be written by Finding Alice‘s Simon Nye and directed by Andy De Emmony, of The Nest fame. Production is set to begin next year.