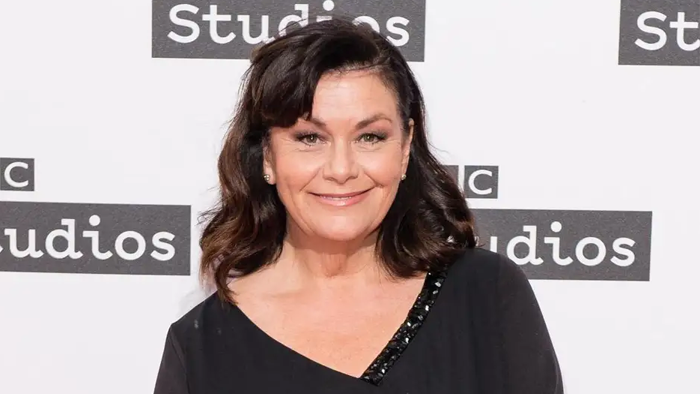 Dawn French has been cast as a village gossip in a new ITV series.

Glass House, which has been compared to Doc Martin and The Darling Buds Of May, will see French play Maggie Connors, a woman who pays no heed to the adage that “those in glass houses shouldn’t throw stones”.

Saskia Schuster, ITV’s comedy controller, said: “This new series will embrace its beautiful, idyllic south Devon setting as we meet the villagers of Thurlbuty and find out how an innocent afternoon spent indiscreetly gossiping has a domino effect on the whole village.”

Schuster described French’s character as making it “her business to know a bit about everyone’s lives”.

When a radio journalist interviews her for a small reportage piece about local life, she embellishes the personal lives of the locals, and her public gossip-fest sparks a fallout.

French said of the forthcoming six-part series: “It’s such a good story with a fantastic, funny, touching script by Mark Brotherhood. Let me at it!”