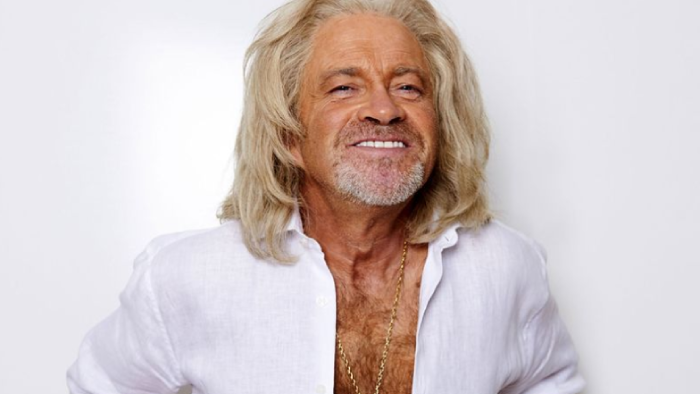 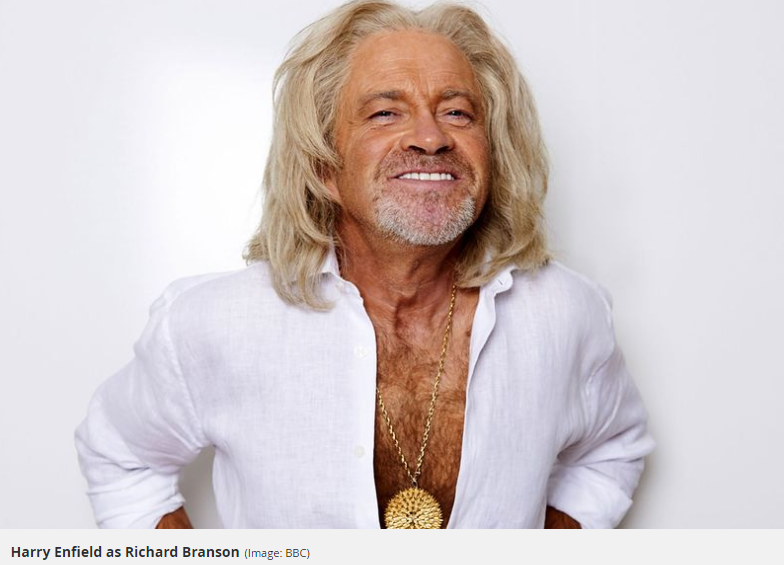 Harry Enfield is sticking his Necker out – to make a mug of Virgin boss Sir Richard Branson.

Loadsamoney star Enfield wears a blonde wig, a monstrous medallion and has an orange tan to send up the billionaire in Island of Dreams. His cheeky take-off is set to make viewers double up.

The island in question is, of course, Necker, Sir Richard’s very own Caribbean getaway.

Enfield, 57, enjoyed every minute and last night told The Mirror: “It was a hoot playing the original Virgin Upper Class Loadsamoney.” In the BBC2 festive special “Branson” plays host to an array of celebrities on his private island. His aim is to solve their problems as they de-stress. 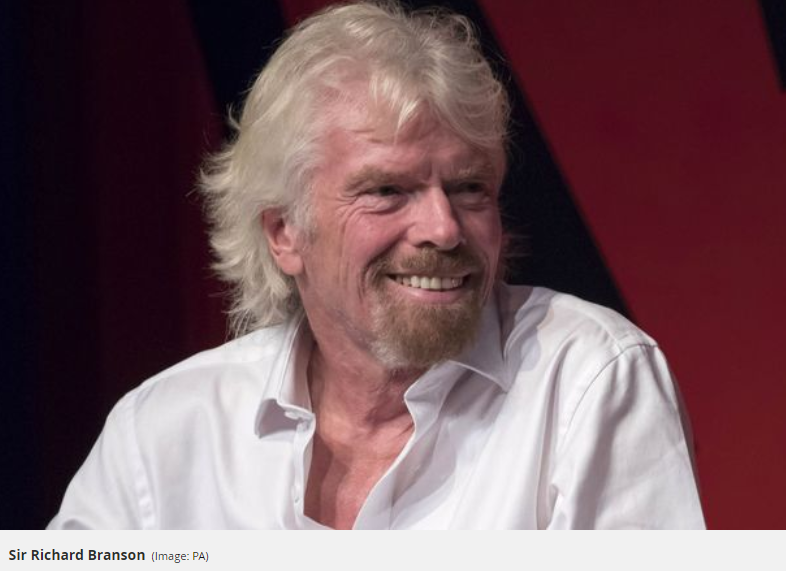 But he is harbouring a more sinister plan involving interplanetary travel. Among the stars playing the visiting celebs are comic Pub Landlord Al Murray who will be playing MasterChers Gregg Wallace.

Written by the team behind The Windsors and Kevin Bishop’s Star Stories, it also celebrates shows set on islands. Enfield and Fast Show star Charlie Higson created 80s dosh waving Loadsamoney. Sir Richard, 68, has starred as himself in TV shows, including Baywatch. Let’s hope he finds the new offering Loadsafun..