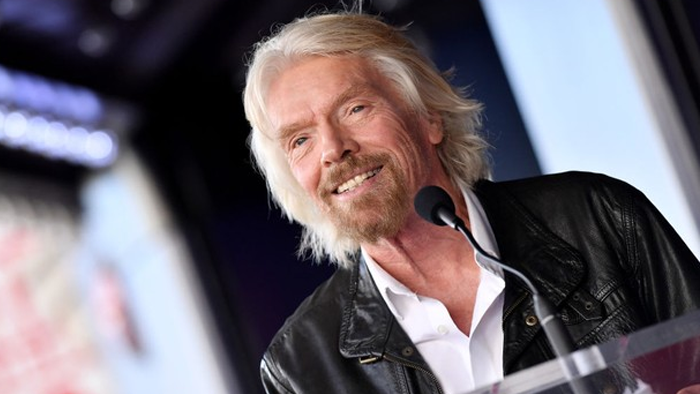 The show sees Branson play host to an array of celebrities on his private island of Necker on the British Virgin Islands, and aim to solve their problems.

It has been written by Bert Tyler Moore and George Jeffrie, who specialise in comedies involving real-life celebrities. These include the royal-themed Channel 4 comedy The Windsors, and Star Stories starring Kevin Bishop.

According to the BBC, Island of Dreams “draws heavily on a rich heritage of island-set TV shows, from Fantasy Island to Lost to Thunderbirds”.

The BBC stressed that the comedy will be broad and affectionate and said it sees Branson “solving the problems of our most-loved and messed-up celebrities while they’re enjoying some well-deserved island luxury…but does Sir Richard have a more important masterplan – a dark secret involving interplanetary travel?’

If the pilot is successful, a full series is likely to be commissioned.

Branson has owned the island of Necker, a 74-acre space in the British Virgin Islands, since 1978.

It is understood that he originally wanted to buy the island as a haven for rock stars signed to his Virgin label, but fell so much in love with the place he built a property for himself and his friends.

The island can now accommodate up to 34 guests at a time.

It has played host to an array of major celebrities including the late Princess Diana, and more recently Barack and Michelle Obama, who visited in 2017. An array of stars including Kate Moss and Harry Styles have also visited over the years.

In August 2011 tragedy struck when the so-called Great House on the island burned down after being hit by lightning. Twenty guests were believed to have been staying at the time, including Branson’s elderly mother and actress Kate Winslet.

The house was rebuilt but had to be repaired again after the devastation caused by Hurricane Irma in September 2017.

The island was named after the 17th-century Dutch explorer Johannes de Neckere but was uninhabited until the late 20th century.