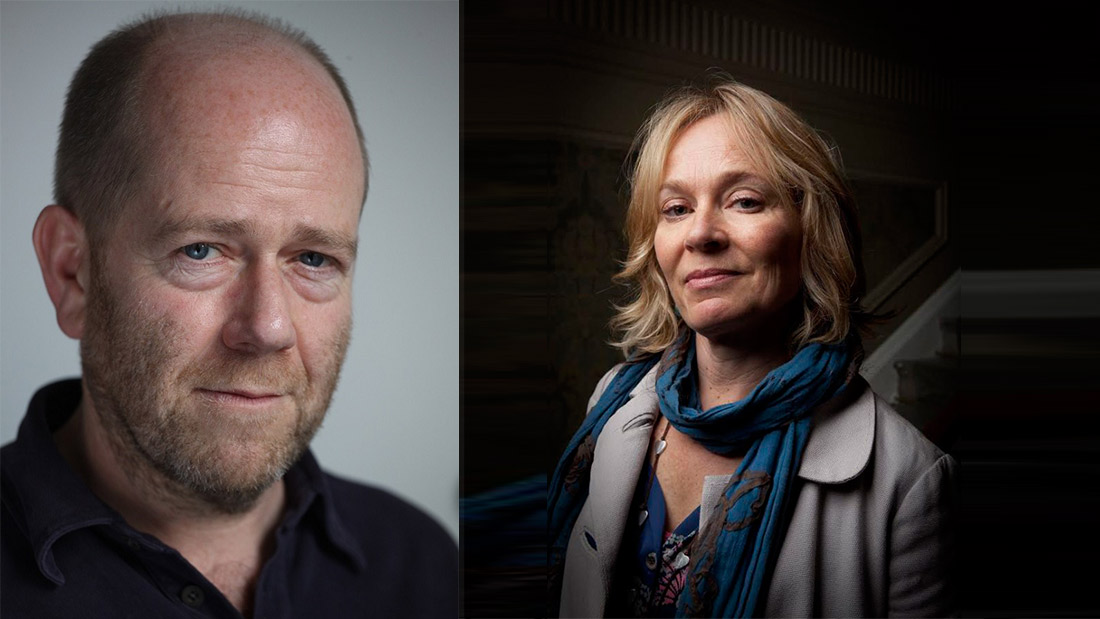 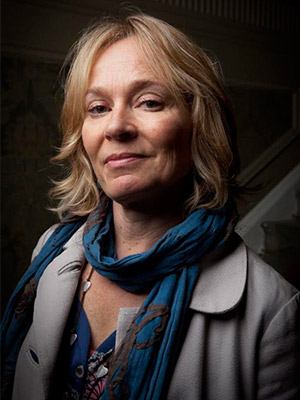 Genial Productions will focus on returning comedy and comedy drama series capitalizing on the broad appeal of the duo’s previous work.

Men Behaving Badly and The Durrells writer Nye has been writing for television for thirty years, while Clarke-Jervoise’s long list of production credits include Benidorm, Harry Enfield & Chums, Mount Pleasant, Bad Education, The Vicar of Dibley, and The Catherine Tate Show.

Clarke-Jervoise, who stepped down as MD from Tiger Aspect in February after serving 12 years at the company, said “Having enjoyed working with Simon over the past 20 years, now feels the right time to consolidate our shared experience and we’re excited at the prospect of new joint endeavors,” she added.

Nye said he is looking forward to expanding his horizons into production. 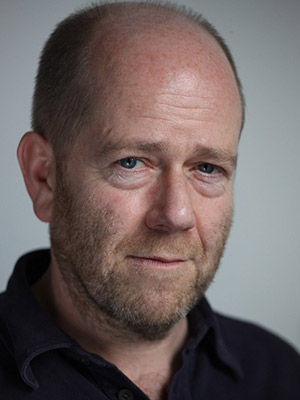 “Sophie is better than anyone at creating popular shows and getting them onto the air, and I have experienced ITV’s great expertise first hand on The Durrells,” he said.

ITV Studios has taken a minority stake in the fledgling indie and ITV Studios Global Entertainment will be Genial’s distribution partner for all its original formats.

Managing director Julian Bellamy said: “Simon and Sophie are fantastic creative talents and we look forward to working with them and watching Genial Productions thrive”.

ITV Studio’s finance director Maxine Gardner will take a seat on the Genial Productions’ board, proving support for the indie during its start-up phase.