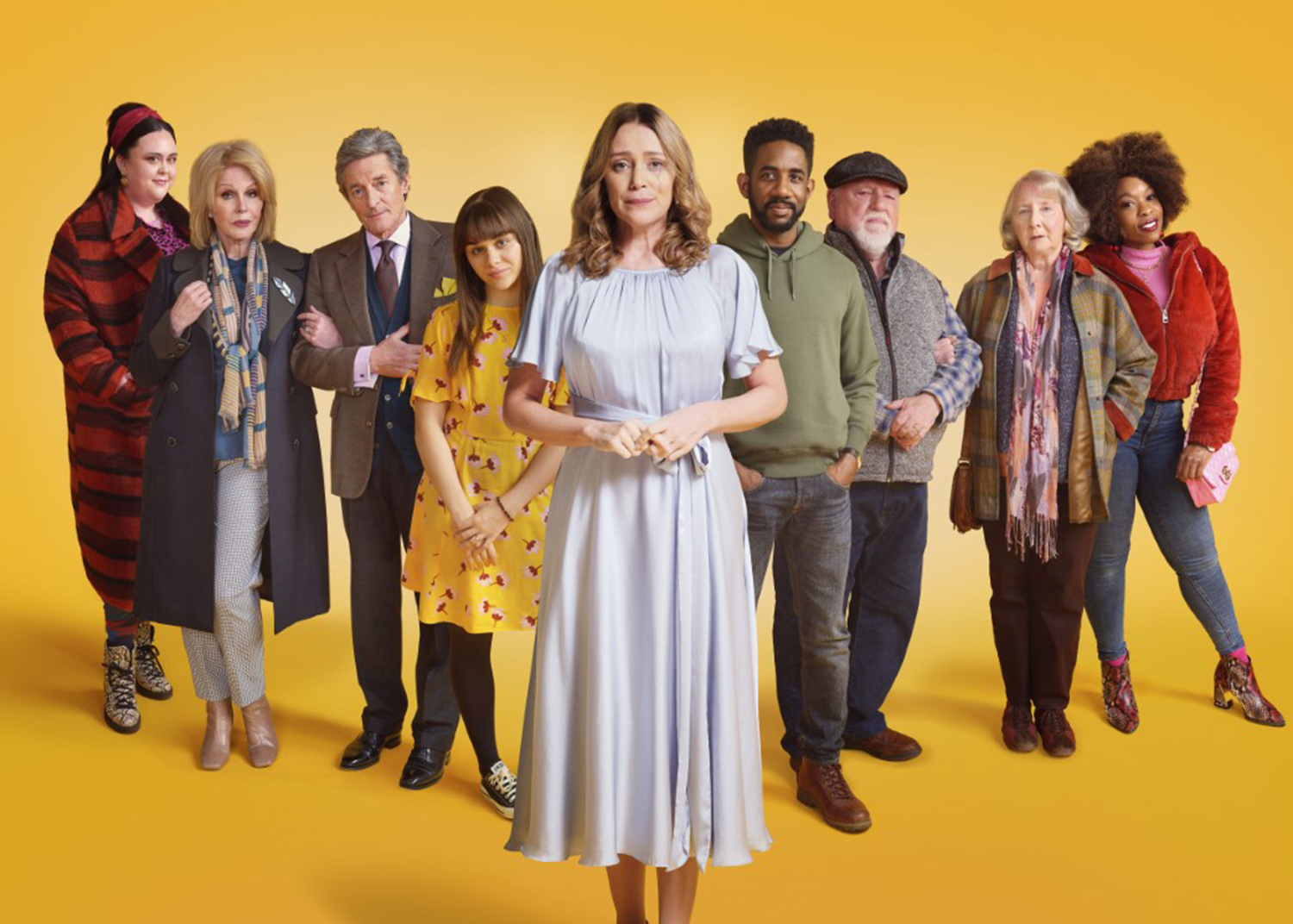 Alice’s honest, raw, blackly comic journey of grief, love and life after the death of her husband Harry. His accidental sudden death kicks up a storm of secrets and mess, debt, suspicion and criminality which Alice is forced to confront in order to survive.

Harry dies after falling down the stairs when they move into their newly finished dream house. Harry designed it, so it’s weird and wonderful, and impractical, and one more disorientation for Alice, to go with her sense of loss and abandonment. Her beloved partner of 20 years is no more, and now she can’t open the garage doors. If that were her only problem… Men have a habit of hiding stuff that they don’t want to deal with, and Alice discovers that Harry was worse than most. 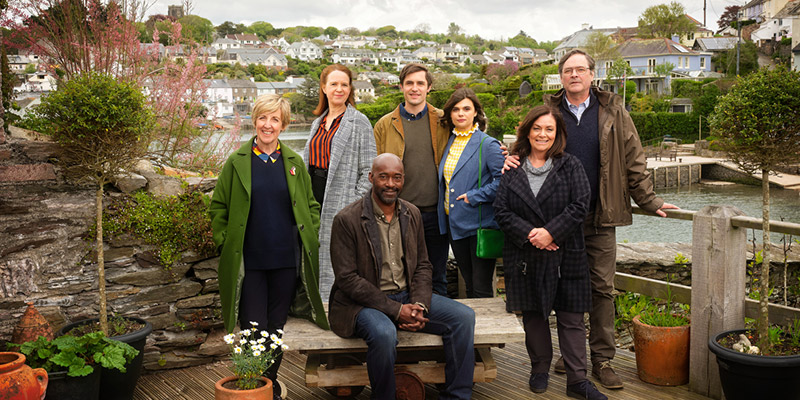