The Trouble with Maggie Cole delves into what happens when idle gossip escalates out of control and starts to affect people’s lives. Set in a picturesque coastal village, this comedy drama series centres on Maggie Cole, the self-appointed oracle of this close-knit community.

When a radio journalist interviews Maggie for a small piece about local life, she gives him far more detail and embellishment about the locals and their personal lives than he was counting on. In the days and weeks following the show’s broadcast, Maggie’s over zealous chit-chat gets her into serious hot water as the fallout from her very public gossip-fest disrupts the lives of some of her fellow residents and in many cases their lives are changed forever. Maggie doesn’t pay attention to that cautionary adage that ‘people in Glasshouses shouldn’t throw stones’ and also has to face some dark secrets that her own family has been harbouring.

Maggie has been married to headmaster Peter for over 30 years and their son Jamie and his wife Becka live nearby. Notable residents that are affected by Maggie’s interview include, Maggie’s best friend Jill, Brian who runs the pub, school secretary Karen, local GP Carol, shopkeeper Emil and his daughter Roxanna, Kelly who works in the hairdressers and her husband Neil. Also, part-time resident the handsome Marcus, who rents a cottage to write his best selling novels. 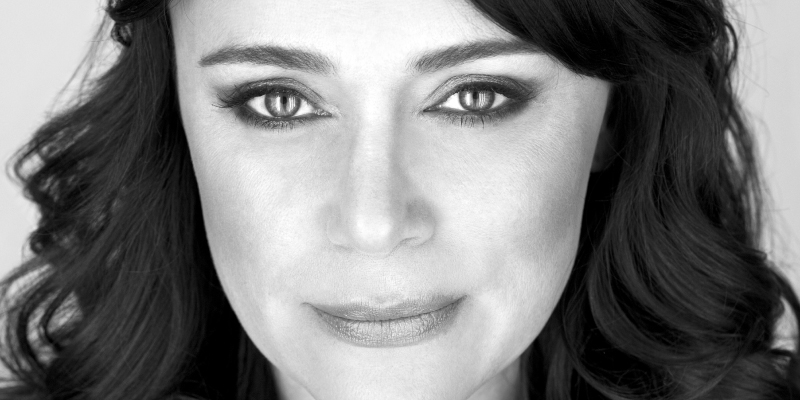