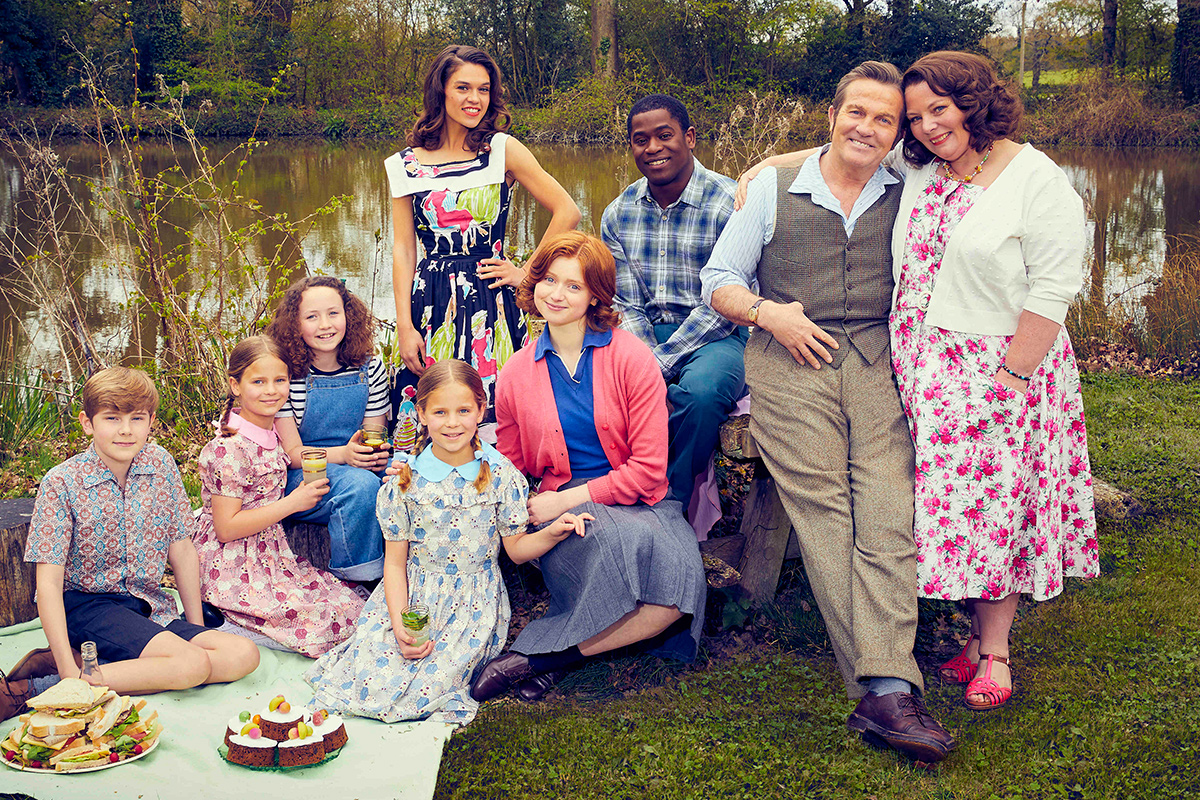 Set in the late 1950’s, The Larkins follows the golden-hearted wheeler dealer Pop Larkin and his other half Ma, together with their six children, including the beautiful Mariette, as they bask in their idyllic and gorgeous patch of paradise in Kent.

Fiercely loyal to each other and their community, there’s an overwhelming sense of plenty in their lives and a lot of joy and raucous laughter. With an endless supply of delicious, hearty meals alongside the odd cocktail or two, the Larkins are always happy to share what they have with others, despite the fact that what they have is sometimes obtained by unusual means!

Sadly, their good heartedness is not always shared by certain members of the local community and village gossip about Pop and his family is often rife.

From government officials and snobbish second homeowners to aggressive urban developers, the Larkins never take threats to their tranquility lying down but when Cedric ‘Charley’ Charlton arrives to inspect their taxes things are looking bleak for The Larkins.

Soon distracted by the beautiful Mariette, Charley quickly discovers that he has a romantic rival in the form of the handsome and mysterious Tom Fisher. Mariette, on the other hand, may have plans of her own, which don’t involve men.

From May Day Fairs to straw-man pram races and donkey derbies, there’s never a dull moment with The Larkins. 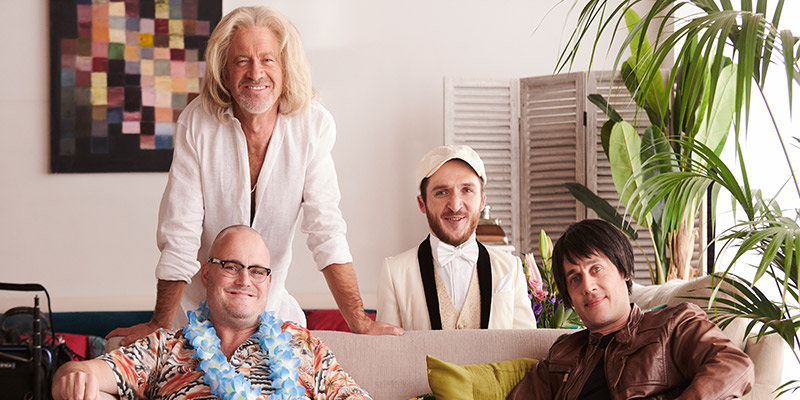