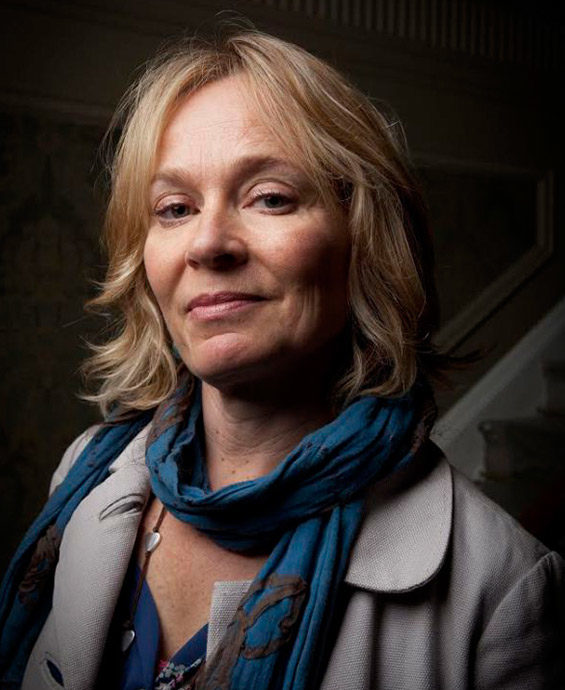 SOPHIE CLARKE-JERVOISE started her film and television career in 1986 as PA to John Cleese, when he was just embarking on the script for A FISH CALLED WANDA.

She went on to work at TalkBack Productions in 1989 producing Smith & Jones and Murder Most Horrid with Dawn French. Over the next ten or so years, she worked as a freelance producer for TalkBack, Tiger Aspect and Granada, on shows including Harry Enfield and Chums, The Vicar of Dibley, Sex & Chocolate (a Screen Two film), My Wonderful Life as well as Blackadder Back & Forth, the multi-million pound Richard Curtis film that was first shown in the Millennium Dome.

In 1999 Sophie joined the BBC Comedy, becoming Head of Comedy in 2002. During this time, she developed and produced a wide range of series across all three BBC channels, including Manchild, Two Pints of Later, Coupling, Help, My Family, My Hero, My Dad’s the Prime Minister, Strange, Posh Nosh, Spine Chillers, Love Soup, The Smoking Room, My Life in Film and Jonathan Creek.